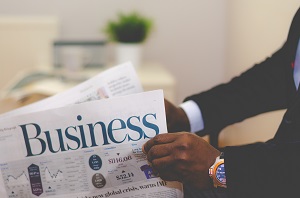 Naomi Ellemers on bonuses and performance incentives in the financial sector

Finance Minister Wopke Hoekstra is in favour of a strict remuneration policy for the financial sector. He only wants to allow exceptions to the 20% bonus ceiling in exceptional cases.

Commentators point out the dangers that could arise if stricter bonus rules apply in the Netherlands than in the rest of Europe. This would be detrimental to the business climate in the Netherlands and would force companies to relocate to other countries.

Are these concerns justified? Do we indeed see that foreign professionals no longer want to come to the Netherlands? And what would happen if remuneration policy were not restricted in this way - are there perhaps also risks involved? When weighing up the pros and cons of such measures, it is worthwhile to look at the facts.

Investments in a Sustainable Workforce in Europe, edited by Tanja van der Lippe and Zoltán Lippényi